Having operated mainly as a mobile coffee cart, Olla Coffee had since moved into a permanent space at Sunset Way. 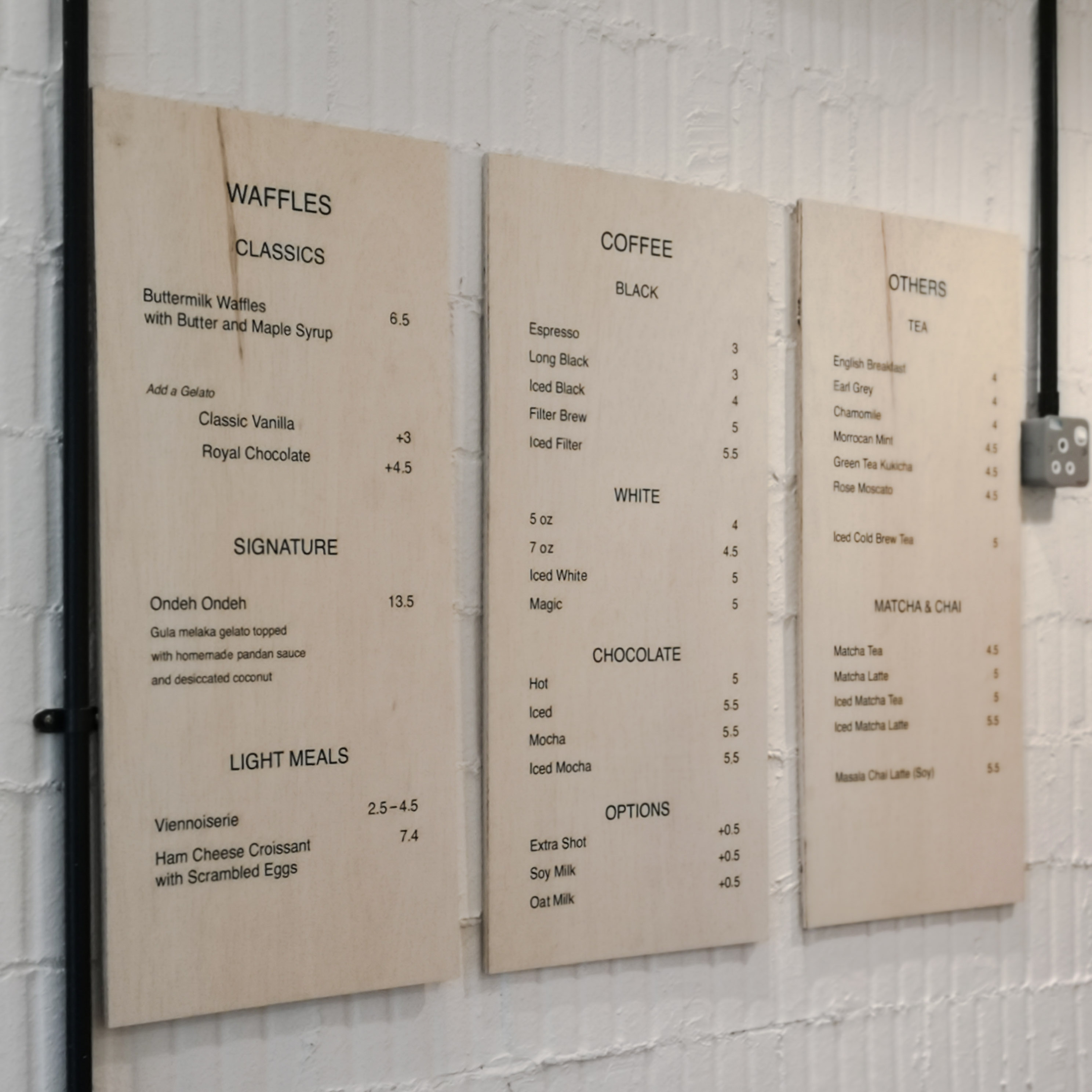 Occupying a unit at the ground floor of an HDB block at Sunset Way, Olla Coffee is a hole-in-the-wall cafe which primarily serves up specialty coffee. Taking on a rather minimalistic approach in its design, the interior of Olla Coffee can be described as simple, yet with a touch of urban chic with its wide use of furniture and fittings with wooden accents, patterned walls, and some use of green elements to provide for that touch of nature. Given the size of the shop unit, dine-in seatings are pretty much limited to a single five-seater table, alongside with another three-seater with two bench seats with a small table opposite the proper dine-in tables. With its focus on specialty coffee, Olla Coffee serves up espresso-based coffee using beans roasted by Nylon Coffee Roasters, whilst also serving up filter coffee, as well as other beverages such as tea or chocolate. For patrons looking for a light bite, Olla Coffee also serves up a small variety of waffles, as well as viennoiserie for those who prefer to go for something savoury. 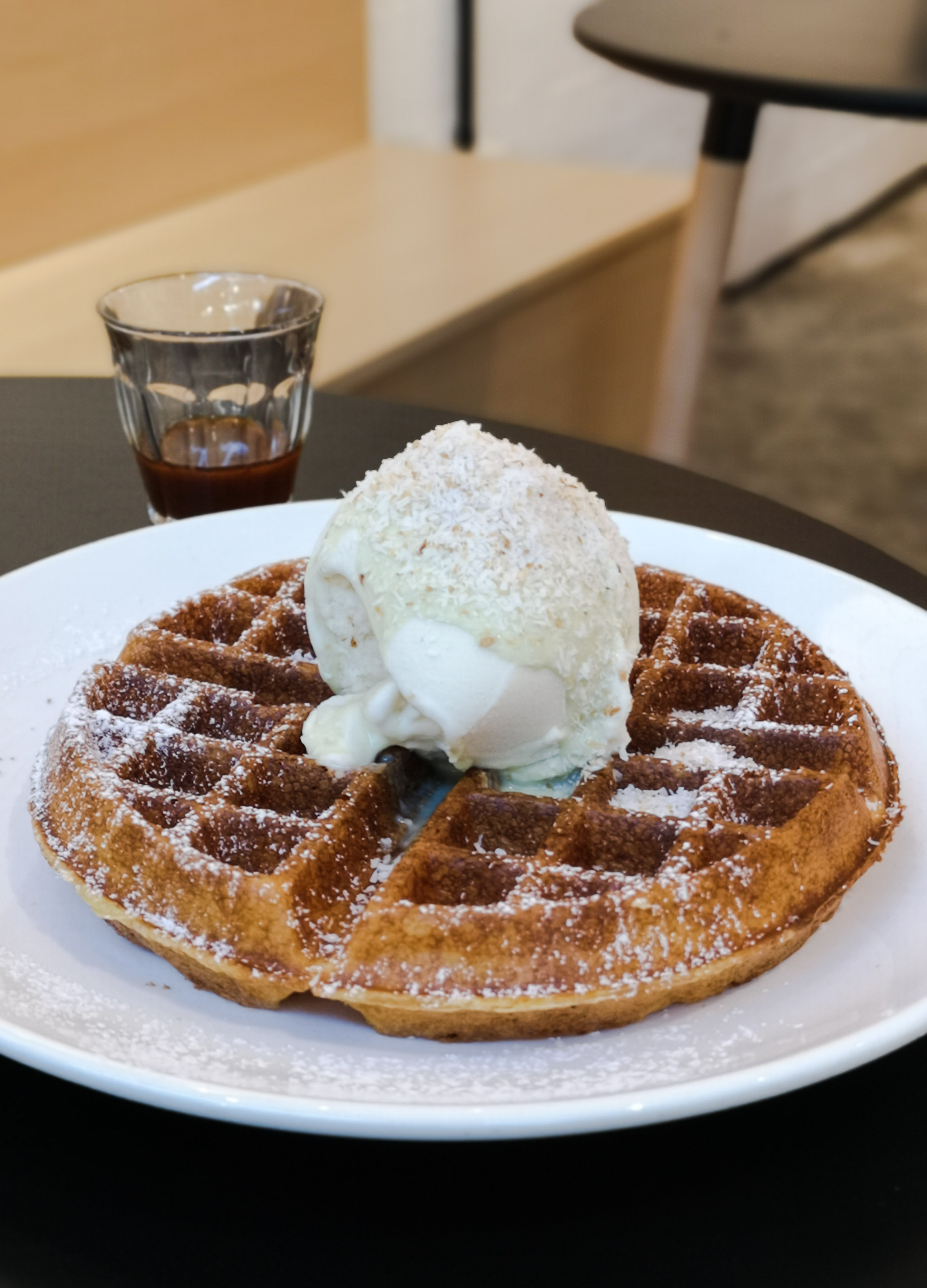 Going for an item to pair up with our 5 Oz White, we went for the Ondeh Ondeh Waffle; a signature offering from their waffle menu which features elements such as Gula Melaka Gelato, Homemade Pandan Sauce, and desiccated coconut. A small serving of extra Gula Melaka sauce is also provided by the side for those who would prefer more sweetness to be added to the waffle. Digging into the waffle, the waffle itself was pretty well-executed; slightly crisp on the exterior, whilst being light, yet plush within, giving a lightly crisp exterior without being overly dense within. The waffle also wafted of a buttermilk aroma; pretty fragrant on its own. Topped off with a Gula Melaka Gelato, the Gula Melaka Gelato was pretty light in flavour; much of the flavour actually came from the homemade pandan sauce; a rather light, coconut-y flavour that was carried minimal sweetness that did not overwhelm the waffle. Pouring in the Gula Melaka, it helps to ante up the sweetness of the waffle, providing yet another flavour contrast which adds on to the waffle to replicate that familiar note that we associate to Ondeh Ondeh, just like how the desiccated coconut was included for the visual impact as well. 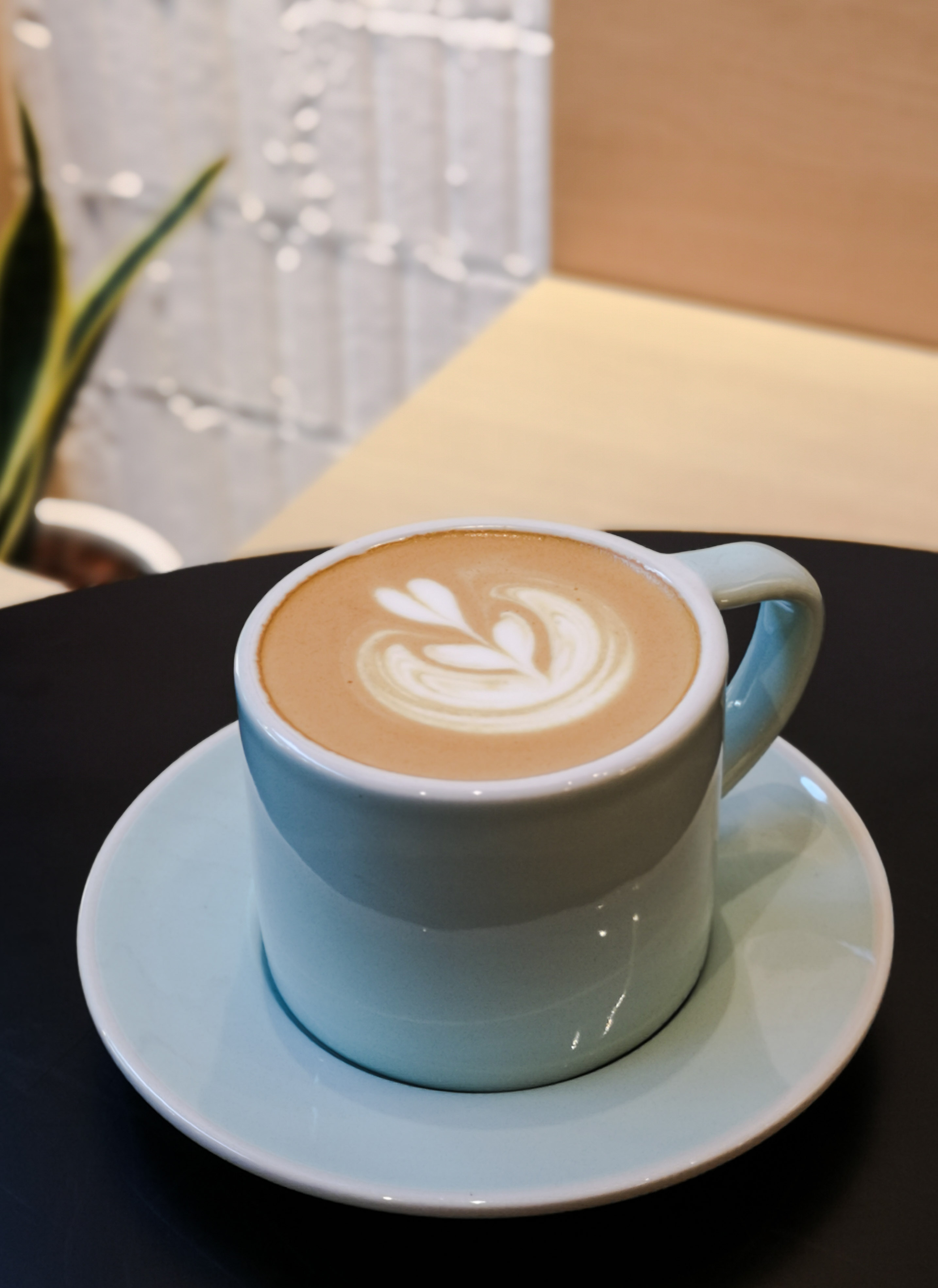 Using Guatemalan beans roasted by Nylon Coffee Roasters, the 5 Oz White that we have had was pretty smooth and creamy; a well-pulled cuppa that carried a medium body and an earthy and roasty flavour profile. Works well as both a mid-day perk me up, as well as a leisurely cuppa. 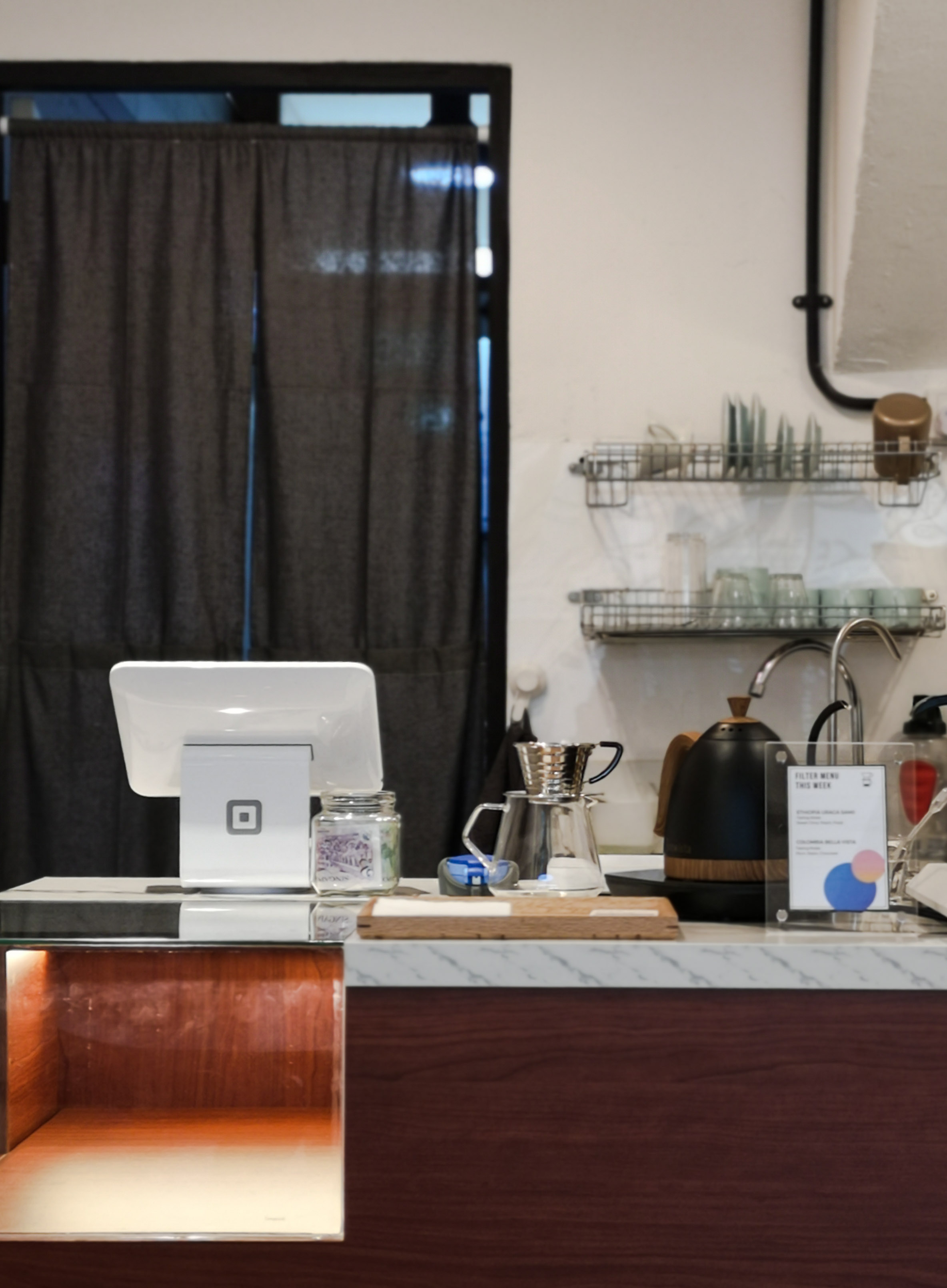 Olla Coffee does feel like the spiritual successor of now-defunct The Tiny Roaster; the Sunset Way neighbourhood had lost their very own hole-in-the-wall specialty coffee hangout ever since the space was closed a couple of years ago. While The Tiny Roaster only used to serve filter coffee, Olla Coffee had certainly given patrons more variety with the option of espresso-based coffee on the menu, whilst also serving up a wider variety of light bites and desserts to pair with their cuppa; all that in an environment that is unpretentious, and staff that carries a warm vibe.