(Keong Saik Bakery has since moved its operations to another location within Keong Saik Road. The updated address for its new premises can be found at the end of the post.)

Yet another bakery had opened its doors at Keong Saik Road; Keong Saik Bakery is the newest F&B establishment in the neighbourhood which is also home to Bread & Hearth, though situated slightly further away at the other end of Keong Saik Road opposite Kok Sen Restaurant.

Keong Saik Bakery pays homage to the area with its name; a brief summary of the area’s history can be found on the walls of the cafe. The cafe is furnished in a nostalgic setting with wooden shelves and simple furniture with quaint designs; even the logo carries a slight feel of nostalgia as well. We made our visit on the day of their soft launch; they were serving up quite a variety of local-inspired cakes, French bread (e.g. croissants), local bakery-esque bread that are all baked in-house, as well as coffee and tea. The bread are placed in the self-service shelf located at the back of the store, while cakes are kept in a display chiller that faces the entrance of the shop. 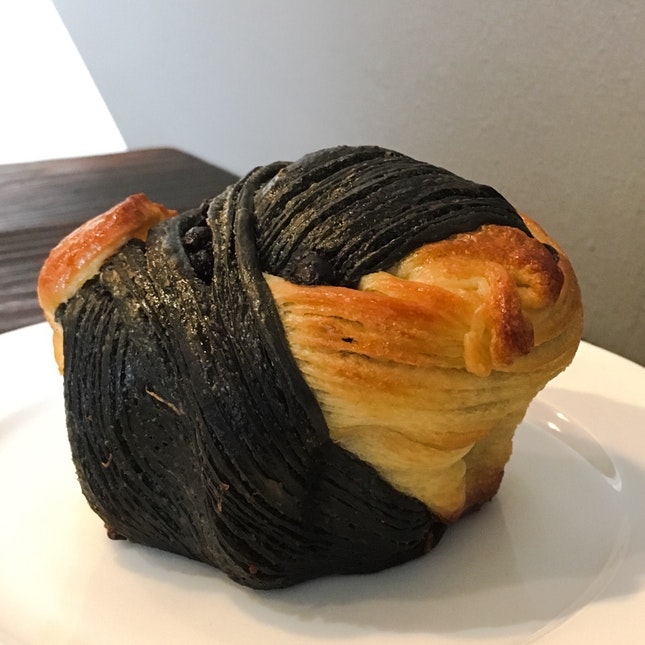 We were quite intrigued with its aesthetics of the Black & White Danish, having come across the bread on their social media accounts prior to the day that we made our visit, hence we ordered one to try. Also known as the “Sor Hei”, which according to the folks at Keong Saik Bakery, is named after the Cantonese name for a traditional ceremony held for the Ma Jie (a terminology for the domestic helpers in Singapore from the 1930s to 1970s) to pay homage to one of the former owners of the shophouse that Keong Saik Bakery occupies, the bread is made with Black & White Danish pastry. French Butter and Chocolate Chips. The pastry itself came crisp with a light, buttery aroma while the inside is laden with speckles of melted chocolate chips providing a hint of sweetness; pretty well-executed that would work well as a tea-time treat with a cup of Kopi O on the side. 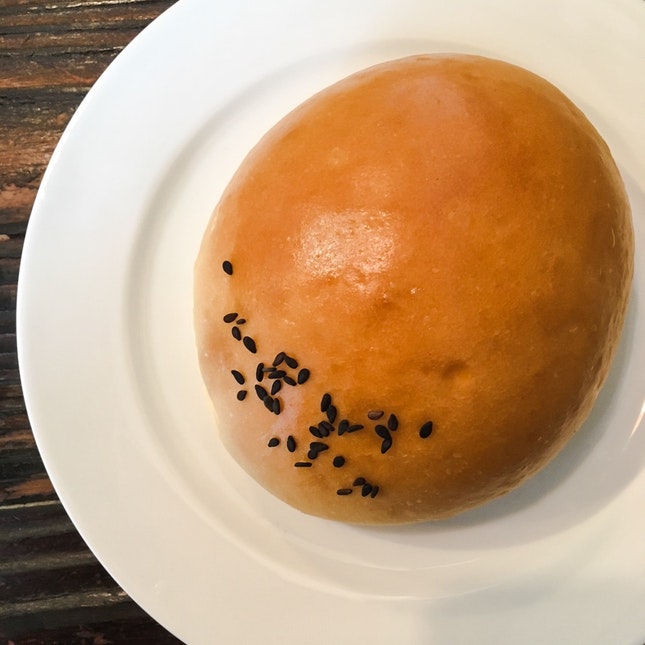 The Yam Bun was pretty much similar to those from local neighbourhood bakeries; while the bread itself was light and fluffy without being too greasy and glistening in oil on the exterior, there was not a lot of yam filling within the bun for it took us quite a few bites just to get to the filling. The filling was also somehow a little too sweet for our liking. 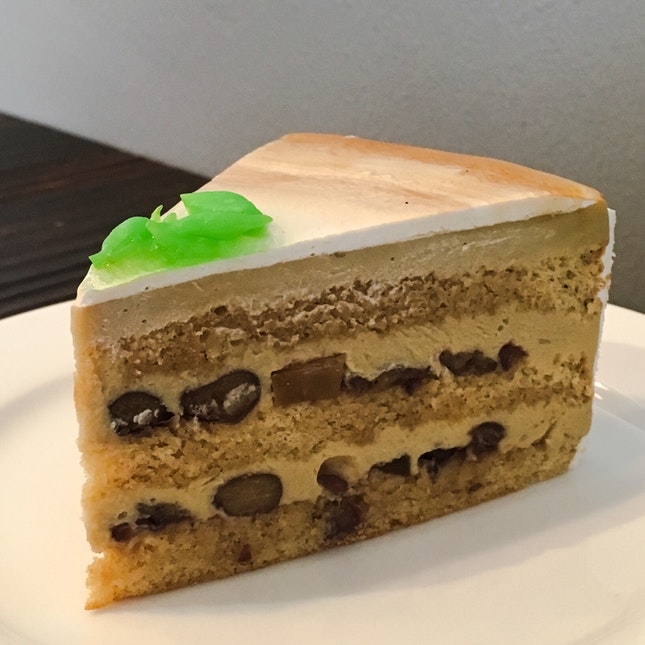 Also going for a cake, we opted for the Chendol Delight which comes with elements such as Chendol Custard Cream, Gula Jawa Genoise, Red Bean, Attap Chee and Chendol. The cake was pretty consistent in terms of texture; the Chendol Custard Cream was smooth while the cake layers were light, fluffy and moist; each morsel comes with a hint of mellow sweetness from the Chendol Custard Cream and Gula Jawa Genoise, with chunks of red bean and Attap Chee at the bottom layer for a bite and flavours that replicate Chendol. The cake itself felt like a combination of a modern iteration of a local favourite dessert made into cake form, yet carrying familiar flavours of the old-school buttercream cakes from neighbourhood bakeries possibly due to the gel-ish layer that is smothered over the top; a rather good attempt at recreating different flavours in a very relatable yet modern form. 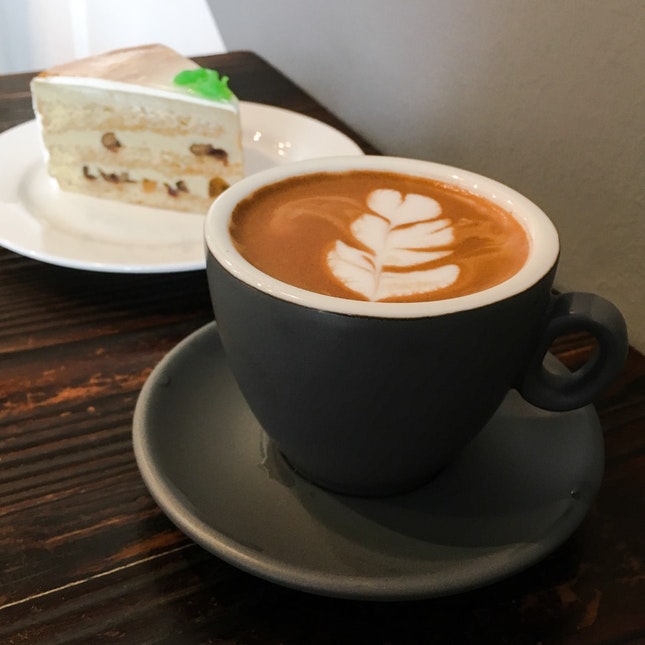 Even the Kopi Susu had its own surprises. Using beans that are typically used to brew the local Nanyang Kopi, the Kopi Susu is brewed using an espresso machine but with the typical milk rather than condensed milk poured in to create the latte art; the flavours are particularly familiar yet unique with the signature aroma of Nanyang Kopi but with a slightly more mellow flavour as that of a Flat White; it does get a little sweeter as one reaches the bottom of the cup, but it is noted that it does not get excessively sweet even at the last sip.

Being pretty new to the scene, Keong Saik Bakery does present as a place with interesting ideas where local meets western; the fusions seemed to have been well thought of and generally do work pretty well, with flavours and textures that are relatable yet with a modern twist. From our orders, we noticed that they seemed to be stronger in French-style pastries rather than local bread; the latter would probably fare better with some tweaking of the recipes as time goes on and more feedback is collected. That being said, Keong Saik Bakery is probably a spot that would hit well with families; the items that they have seem to be able to attract both young and old, especially since Keong Saik Road had undergone gentrification since a while ago. A good place to check out for some cakes and bread over tea or coffee with a local twist.